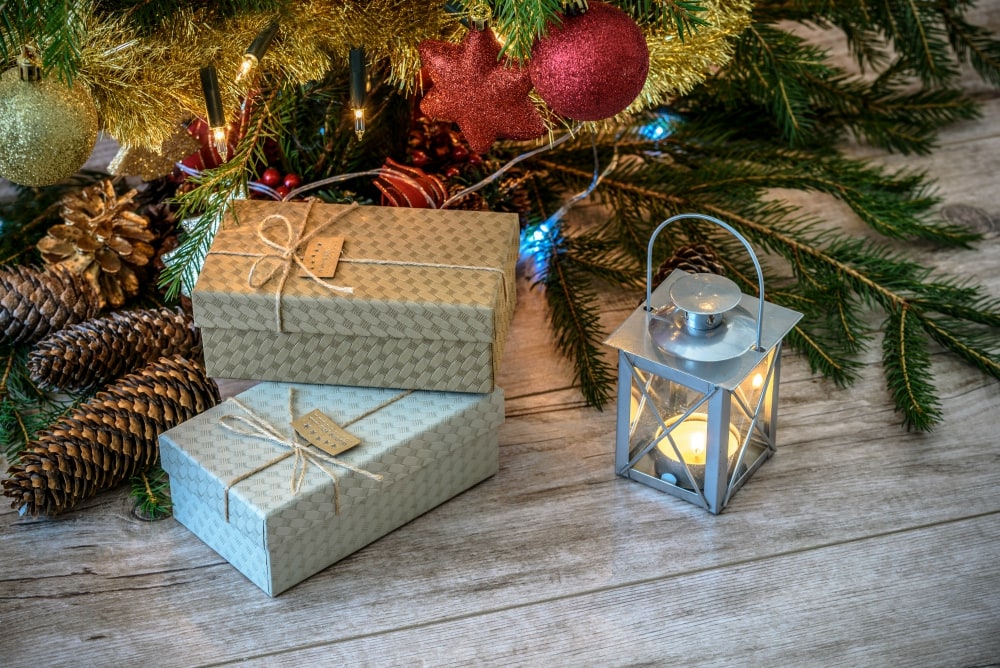 With the arrival of December, the Christmas spirit invades all cities’ streets: Christmas trees adorn the living rooms of houses, supermarket shelves are filled with nougat, and citizens crowd the shops and shopping centers in search of gifts.

Santa Claus, the invisible friend, or the wise men, are just some of the excuses to present our loved ones with, for example, toys, perfumes, books, and clothes. But these traditions have different origins. In fact, there is no single theory as to why we give gifts at Christmas. 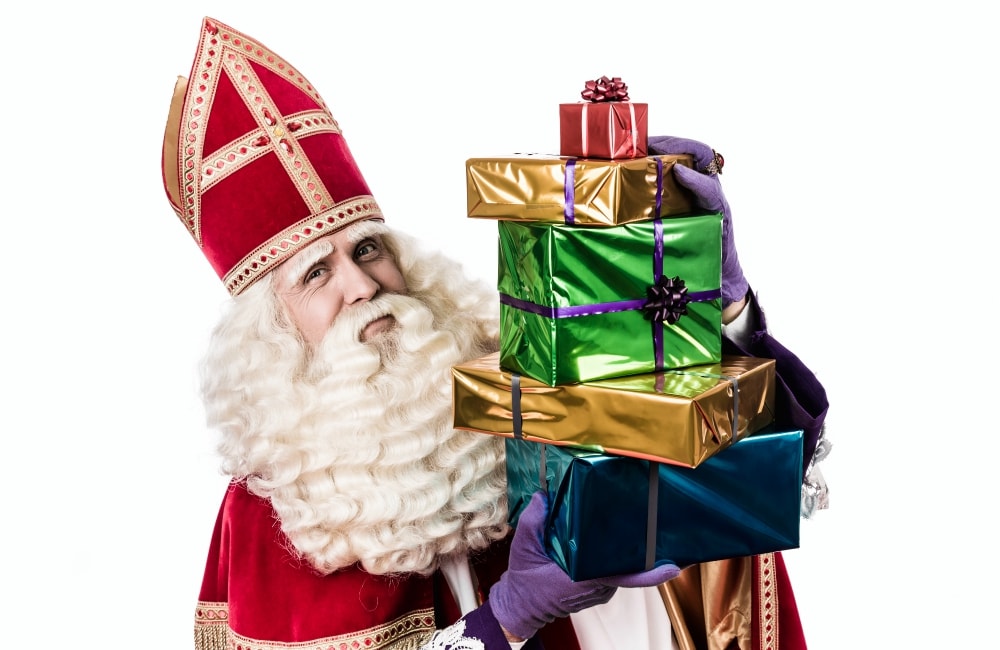 The oldest theory dates back to Ancient Rome and is of pagan origin. The Romans practiced rituals with the winter solstice’s arrival to honor the gods at a festival called Saturnalia, between December 17 and 24.

In this celebration, gifts were given to wish good fortune for the future harvest. Some believe that Christianity took advantage of this event to evangelize people, and that is when this date appears on our calendar as Christmas.

On the other hand, the Bible, in the New Testament mentions that after the savior’s birth, the wise men from the east went to Nazareth with gifts and offerings.

Although in most Hispanic American countries, the arrival of these three famous characters is celebrated on January 6, the same does not happen in other countries. That is why not everyone is convinced that the inspiration for receiving gifts at Christmas comes from the wise men.

Today, December 25, is Christmas Day. Besides, in many countries, it is when Santa Claus (Père Nöel in France, Baboo Natale in Italy, and Father Christmas in Great Britain) is in charge of distributing gifts to thousands of children.

This character has its origins in Lycia (in modern Turkey) in the 3rd century. There, a boy named Nicolas was orphaned and inherited a large fortune from his parents.

Years later, the minor became a priest who used part of his fortune to help children and the homeless. The saint’s devotion spread throughout Europe, and some defend that it was right there, the beginning of the tradition of giving gifts to the smallest of the house.

In the 13th century, Saint Nicholas was represented in Holland with a white beard, ecclesiastical clothes, a sack of gifts for children, and riding a donkey. Dutch emigrants founded New Holland – now New York – on the American continent in 1624 and carried this tradition with them to the other side of the continent.

Origins in the 19th Century

However, historian Stephen Nissenbaum argues that buying gifts began in the first half of the 19th century in New York. According to the historian, between December 6 (Saint Nicholas Day) and New Year’s Day, the most unprotected families in society went out to demand food and drink from affluent families to celebrate in the streets.

Over the years, New York’s population grew, and wealthy industrial owners began to fear the growing demands of this unprotected society, and that’s how the idea of turning these street parties into family parties emerged.

To achieve this, they appealed to a supposed tradition that their Dutch ancestors had brought from Europe. According to this custom, gifts were given by parents to children and not from masters to workers and servants.

This new custom fitted very well into society, and merchants saw Santa Claus as the right engine for their sales. In fact, the image of Santa Claus with the sleigh and the reindeer is an American invention.

In 1823, the English writer Clement Moore wrote the poem A Visit from St. Nicholas imagining that Santa Claus soared through the skies in a sleigh carried by nine reindeer. Years later, the American illustrator Thomas Nast drew Santa Claus dressed in red with a hat, and in 1931 Coca-Cola gave him his current appearance.

Regardless of its origin, the truth is that from the 10th century on, most Western societies already celebrated Christmas with gifts. It was initially about clothing, homemade toys, or food, and after the industrial revolution, they evolved into all kinds of manufactured goods.

Today, the custom of buying and giving gifts is universal in scope. It symbolizes the perfect moment to share with our relatives and friends and is also an excellent opportunity to promote trade and the economy.