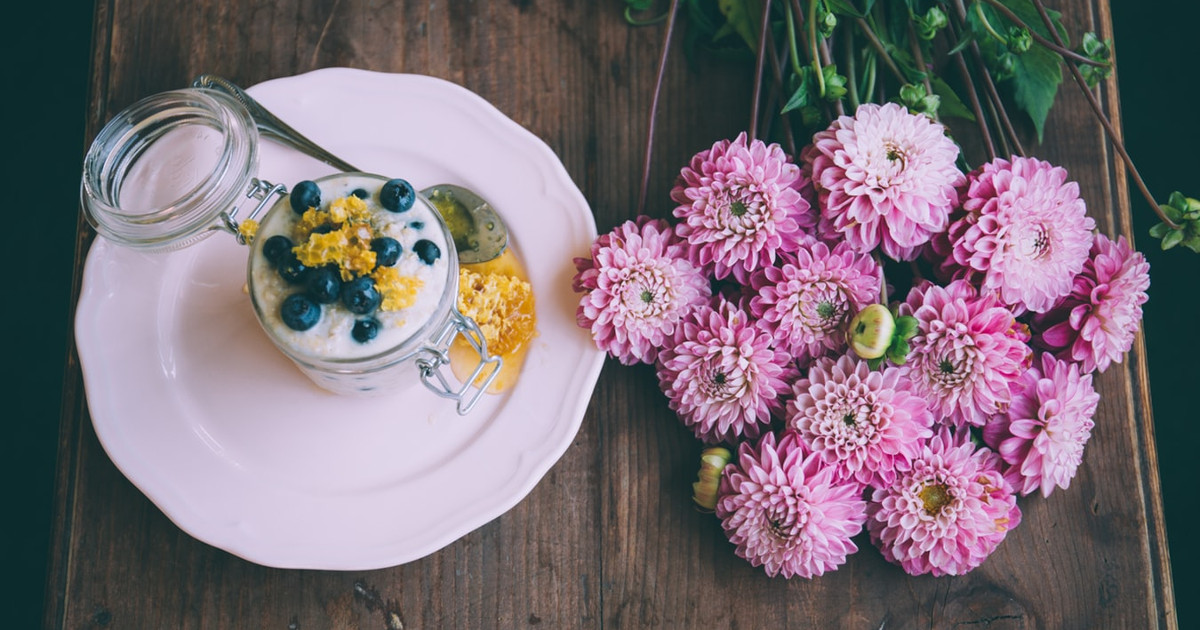 The leaves are changing, the mercury is dropping and … the air is filling with the sound of sneezes and coughs.

With the average kid coming down with a cold eight to 10 times a year, it’s no wonder that you’re trying your hardest to keep your family healthy.

Snacks are the perfect opportunity to sneak in an extra serving, so stock up on the following foods — so you can sidestep those sniffles this season.

This creamy treat is packed with healthy probiotics, the “good” kind of bacteria.

According to a study published in the British Journal of Nutrition, students who had a probiotic drink daily for three months had half as many sick days as those who got a placebo drink.

A bowl of oatmeal is a quick and filling snack.

Plus, oats are high in beta-glucans, a compound that can fend off the sniffles.

According to German scientists, those who were given beta-glucan daily for 26 weeks had 13 percent fewer sick days than those who weren’t.

Want your kids to gobble up their oats? Bake them into delicious low-fat cookies.

Half a cup of these crunchy seeds deliver 41 percent of all of the zinc you need in a day.

Research shows that zinc may stop viruses from spreading in the body, shortening the duration of the cold or flu.

Try mixing them into yogurt, adding them to trail mix or whipping up a homemade granola bar, such as this five-minute recipe.

Not only are they high in vitamin C, but berries are also loaded with antioxidants.

These nutrients protect against the damage that can wear down the immune system.

Eat those berries out of hand, or add them to that bowl of yogurt or oatmeal.

Whether you prefer green or black, or iced or hot, brew up some benefits with this drink.

In a study from Harvard University, people who sipped black tea for two weeks had 10 times the amount of a cold-fighting protein called interferon than those who didn’t.

Experts believe that a type of antioxidants in tea, catechins, may kill of viruses.

So put on that kettle!

It’s no secret that this dark leafy green is good for you.

But it packs a particular punch against colds, containing vitamins C, E and B6 — three nutrients shown to rev up your immunity.

Can’t get your kids to eat spinach?

Think again: Try whipping up a tasty smoothie from a frozen banana, orange juice and a handful of spinach.

Except for the green color, they won’t even realize they’re sipping up their greens!