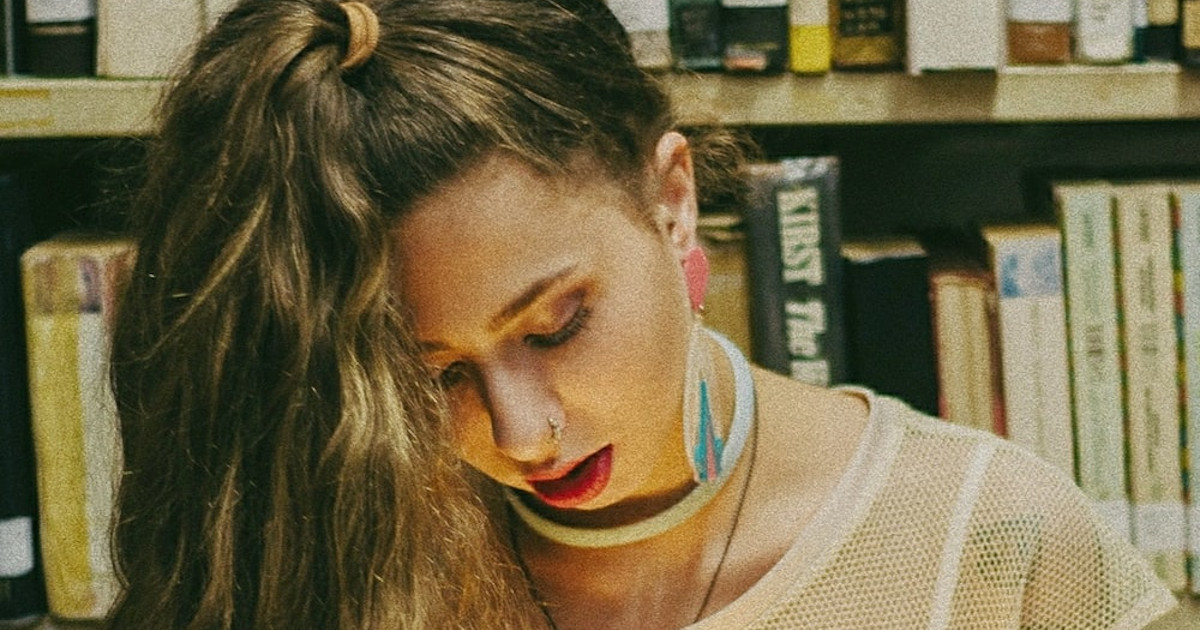 When you hear the word “housewives,” do table-flinging, diamond-slinging women come to mind first?

Reality TV may have influenced our perception of the title “housewife,” but this on-screen depiction of a stay-at-home mom is a far cry from reality.

Sure, these housewives on TV pack a lunch now and again and cart kids to activities (in luxury SUVs), but is it fair to picture these caricatured versions as what we deem a housewife today?

We think the real housewives of today deserve a shout out for holding down the house, keeping up with the kids and bringing in some of the bacon too. Let’s take a quick look back at a few ways that being a homemaker has evolved over the past couple of decades:

Mom jeans, teased hair and blue eye shadow may paint a pretty accurate picture of some ’80s housewives, but there was much more going on in that decade than questionable fashion choices.

The first baby monitor was created in 1937, but the device became popular in the ’80s. New moms and those already with tots in tow now had a way to keep an ear on the children while getting through the rest of their to-do list.

Of course, nowadays, the baby monitor just keeps getting better! While the early models in the 80’s were more like walkie-talkies, modern day baby monitors now also have cameras, so you can not only listen out for your baby but also keep an eye on them too!

In 1984, Liquid Tide hit store shelves, enhancing the way normal household duties were checked off the list. But perhaps the biggest revolution was the introduction of at-home VHS recorders.

Young parents could now record and document their little one’s first moments, family trips and everyday occasions. Some parents even shopped around for strollers that could fit their recording equipment, so that they could be sure to never miss a moment.

Check out this “Day in the life of an ‘80’s housewife” here.

In 1990, working women were on the rise, but that didn’t mean family life took the back seat. College-educated managers and professionals over 30 contributed to more than half a million extra births than were expected for that time.

This decade was big on fast solutions when it came to household duties. Lunchables hit store shelves in 1988 and boomed in the ’90s. These pre-packed lunches were created with working mothers in mind, taking inspiration from the already American-favorite TV dinners.

In 1998, time-saving cleaning products became staples for busy working parents: Febreze and Swiffer breathed new life into tiding up — and still are evolving the way housework gets done today.

Here’s a video showing what life was like for a 1990’s housewife.

While working mothers may have been on the upswing in the ’90s, the number of stay-at-home moms increased by 13 percent in less than a decade at that time.

And the percentage of new mothers who went back to work fell from 59 percent in 1998 to 55 percent in 2000. Compared to years past, these decreases weren’t drastic, but they were lower than expected.

Today, many moms are embracing housewife life, with blogs, social media and Pinterest pushing DIY homemaking tips and trends. Being a housewife in many ways has evolved and at the same time stayed the same: Women today, just as in decades past, work hard to keep their family happy.