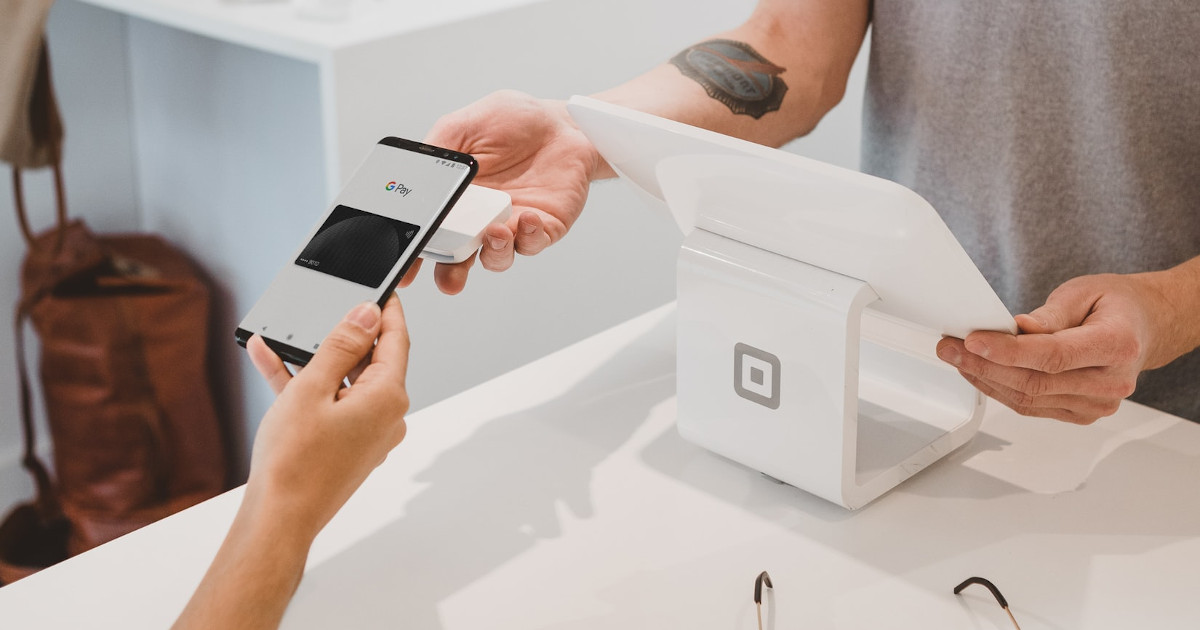 Buyers be aware: You can find some real steals these days, especially if you’ve got your shopping game face on.

This recession has undoubtedly unleashed America’s inner cheapskate, and whether they’re spending money on cars or manicures, more people are discovering ways to get a better deal on just about everything.

“The new face of this bargain hunter is a more affluent mom who is pulling back on her spending and looking for ways to save,” says Julie Parrish, co-founder of Hot Coupon World, an online community of deal spotters that saves its members as much as 60 to 80 percent off retail prices on just about anything.

Chasing down these deals often turns into a sport.

“Success feeds on itself and it’s fun. Mom gets a $50 rebate for something and realizes that pays the cell phone bill.”

Here’s where you can find some of the greatest deals:

With dealers struggling to survive and car companies begging for bailouts, consumers are solidly in the driver’s seat.

Experts say it’s critical to know what you want and what it’s worth, based on independent estimates from Kelley Blue Book, Edmunds or the National Automobile Dealers Association.

That includes the invoice price, how much you’d pay online, and for used cars, how much you’d likely pay in a private party sale. Shop midweek (when showrooms are empty) and later in the month (when dealers are frantic about meeting their numbers), and make your offer.

Be patient, since all your power lies in the willingness to walk away.

If Dealer A won’t accept your (reasonable) offer, move on to Dealer B — there are more cars than drivers in the United States.

Start with travel sites but don’t rule out going straight to the source.

When making reservations, ask what special discounts are available and what the cancellation policies are so you can keep shopping around right up until the last minute.

Back in the day, these only went on sale when the new models began rolling in.

But the persistently bad real estate market means fewer people are moving and redecorating, causing deep declines in appliance sales months before the recession became evident in other categories. (One exception is deep freezers, which are flying out the door as consumers try to save money by buying food in bulk.)

More incentives and price flexibility — right when many types of appliances are offering some of the best new energy-saving features than they have in years.

Once you’ve done your homework on price ranges, make a fair but low offer: You may be surprised at how quickly a store associate will agree.

“Now is such a great time to get free software — such as antivirus programs,” says Anna Hagan, 43, a blogging mom of two teens who lives in Eagle, Wis.

Anything With a Coupon

Finally, if you still harbor any ugly stereotype of coupon clippers, shake it off. Internet and mobile phone technology now means that consumers can track down coupons for plasma TVs and cashmere sweaters, as well as shampoo and cat food.

Searching them out is easy with sites like DealCatcher, RedPlum, Valpak, and The Coupon Clipper offering great values.

Many, like Hot Coupon World, even offer coupon trading, in addition to a database of 60,000 coupons.

Parrish tracks savings carefully and knows that by using coupons, her family of five saved $11,000 last year: “It’s how we are funding our retirement accounts.”