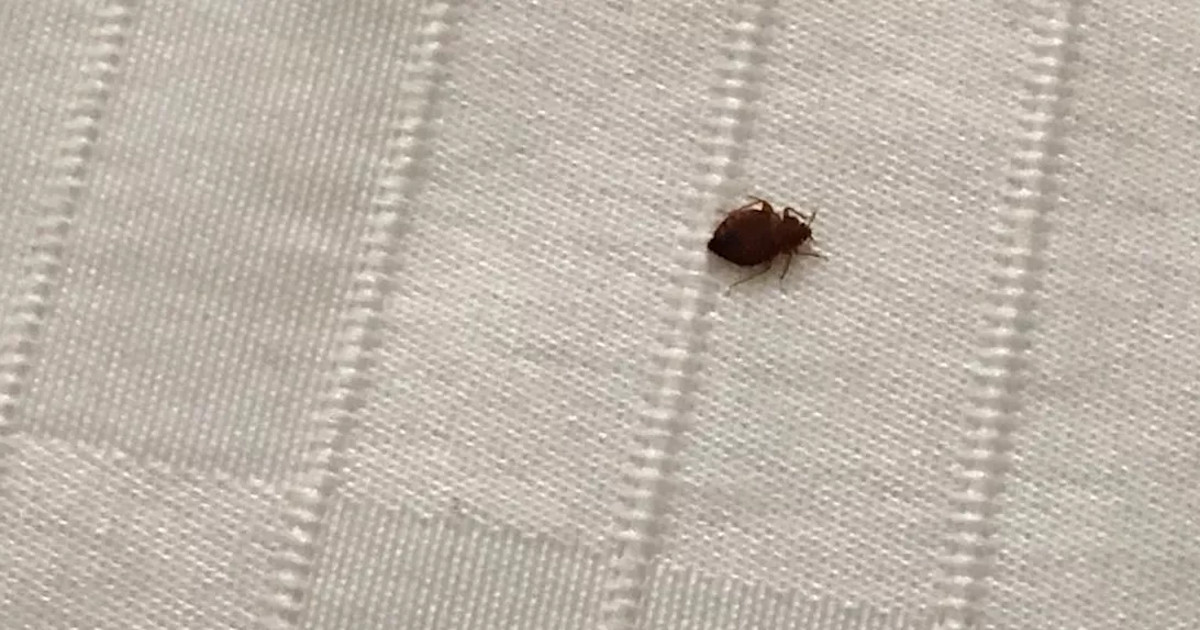 For many of us, the bedtime warning, “Don’t let the bedbugs bite!” was just a silly thing grown-ups said.

Now it’s a real and rising threat in many parts of the country.

After more than 50 years of virtual elimination in the U.S., bedbugs have made a roaring comeback over the last decade, spreading most rapidly in the last six years, according to Richard Cooper, a research entomologist and vice president of BedBugCentral.com.

The nocturnal feasters come out of the woodwork (literally), the mattress and the bedding to sink their teeth into sleeping humans and suck their blood.

And they hitchhike on people from one location to another.

“They’re not a sign of poor hygiene, but people still say, ‘I wouldn’t get bed bugs.’ That attitude has fostered the spread.”

Once bedbugs settle into an environment, they’re very tough to stop.

Bedbugs typically first install in sleeping areas, but they eventually move into closets, dressers, even behind picture frames. The key is to catch an infestation when it’s relatively new — which is easier said than done.

In small numbers, bedbugs are hard to spot, and by the time you’ve got rows or clusters of itchy bites on your body, they’ve been making themselves at home in your house for months. By then, says Cooper, “they’re very difficult and very costly to control … too costly for many people.

If you find them in the first few weeks, it would cost under $500.

To keep ahead of a possible infestation, Cooper recommends taking the following steps to stop bedbugs in your home:

Read up on bedbugs and how they spread.

Know what the bites and the bugs look like.

When was the last time you turned over your mattress and inspected the underside? Probably never.

But that’s the first place you’re likely to find bugs.

If you think you see a bedbug, grab it with tweezers and put it in a small container with rubbing alcohol.

Or pick it up with clear tape, and tape it to a piece of paper.

Before you spend money ridding your home of bedbugs, you want to make sure you actually have them.

They can do what you can’t: treat your home and furnishings with a variety of techniques, including chemical sprays, targeted vacuuming, commercial steam-cleaning and structural heat processes.

Make sure the company uses a multifaceted approach rather than just chemicals, warns Cooper, because bedbugs are becoming resistant.

“Heat is the Achilles’ heel of bedbugs,” says Cooper, so wash your clothes in hot water whenever possible, and dry them on high.

There are a number of products that can limit the access of bedbugs to your sleeping areas, including mattress encasements and the ClimbUp Interceptor, which keeps bugs from scaling your furniture legs.

It may take awhile to complete treatment to stop bedbugs, but once you’ve made it for 60 days with no new bites, you can finally rest easy.