You don’t have to eat nutrient-packed meals at the expense of your taste buds.

In fact, the contrary is true: Adding flavorful herbs and spices can make your dish even healthier.

According to a study published in Nutrition Journal, many spices contain more disease-fighting antioxidants than fruits and vegetables.

To start spicing up your life, make the following five your new pantry staples. 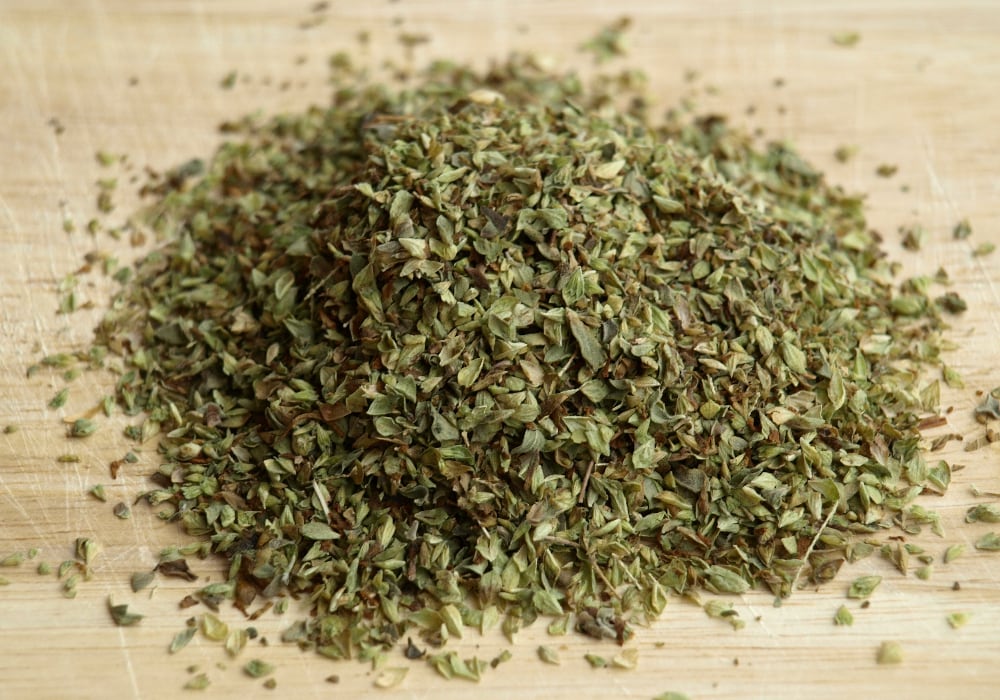 Researchers from the U.S. Department of Agriculture found that, ounce for ounce, oregano packs in four times as many antioxidants as blueberries.

Meanwhile, other studies show that oregano has antibacterial and antifungal properties that may fend off food poisoning and infections alike.

Serving suggestion: Besides sprinkling it on pizza and adding it to marinara sauce, try stirring it into salad dressings and marinades. 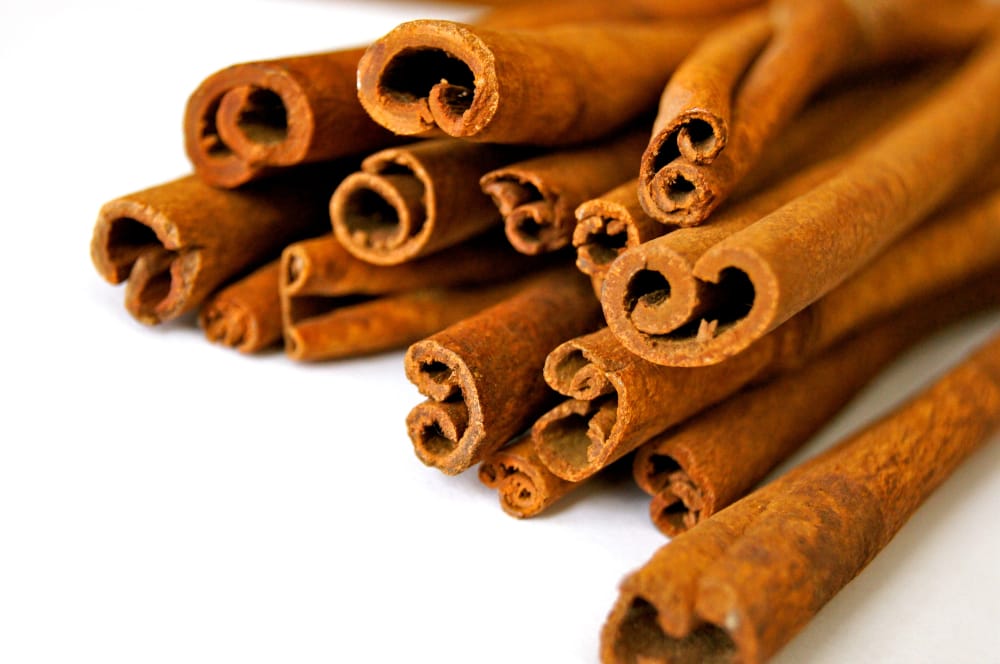 This warm spice is loaded with health-boosting antioxidants.

According to a study in the Journal of Nutrition, cinnamon may help your body counteract the heart-harming effects of a high-fat meal.

Other research suggests that it may regulate blood sugar to help fend off diabetes, although the results are mixed.

Use it to top fruit and ice cream, or mix it into beef or meatloaf.

Bonus: Scientists say that the scent of cinnamon can improve your memory and reduce your anxiety, so take a big whiff. 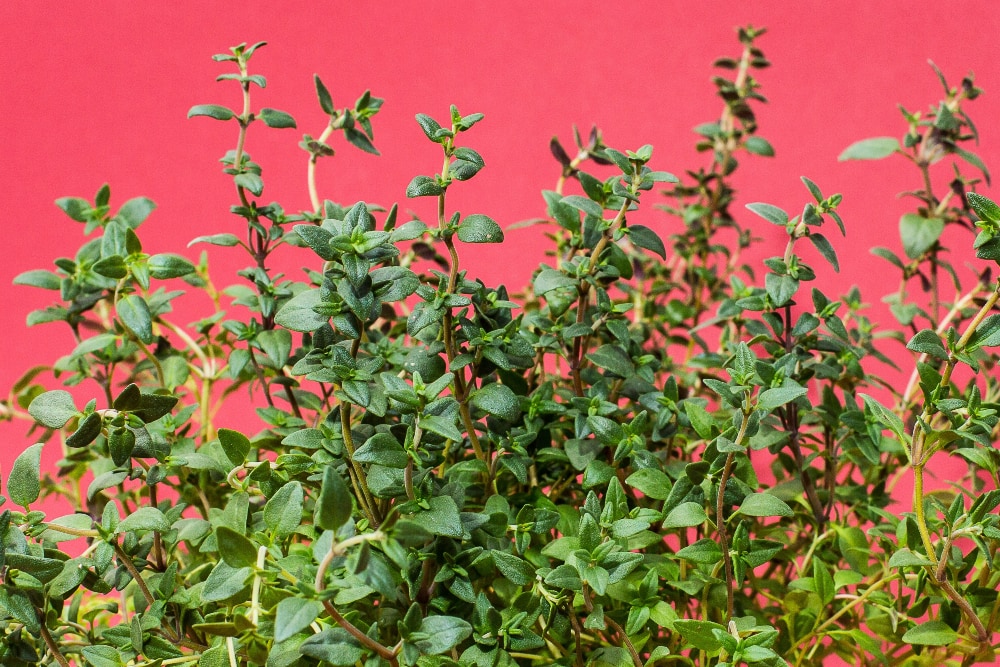 You definitely want this herb on your side: Research shows that it can protect against gum disease, infections, ulcers and even certain cancers.

And German research shows that thyme extracts can soothe the coughing caused by colds and bronchitis.

Thyme’s health benefits can be chalked up to thymol, a germ-killing oil, explains Aggarwal.

For infused oil, add a thyme branch to a small bottle of olive oil. Or mix thyme into scrambled eggs. 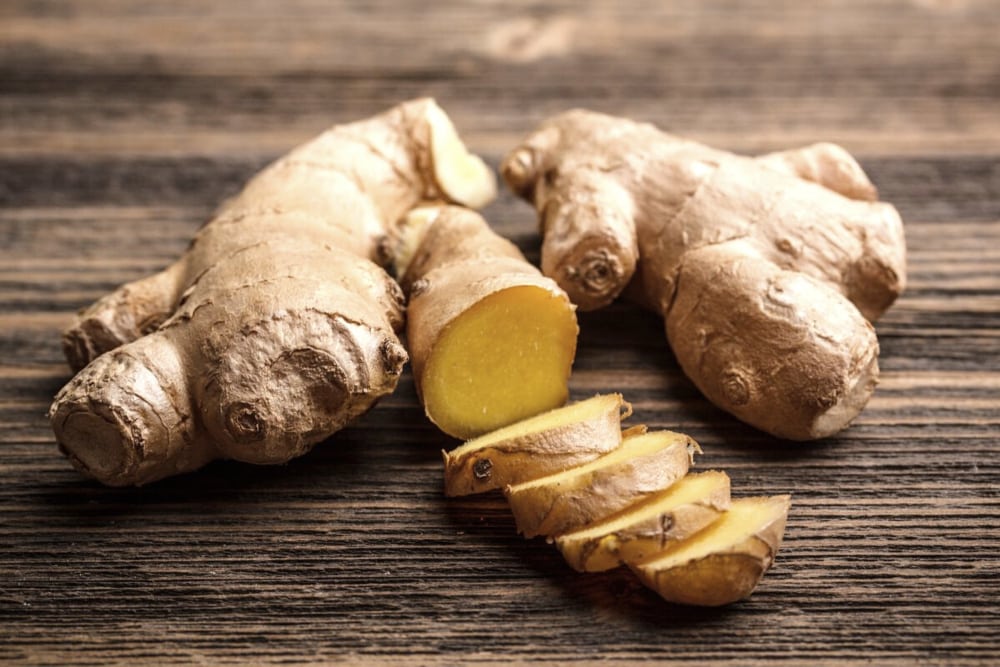 This spicy root contains anti-inflammatory compounds, such as gingerols, that may combat headaches, arthritis and stomachaches.

Science also proves that it can calm queasiness, nausea and morning sickness.

Like cinnamon, ginger is also one of the 5 foods you should eat more of to help you lose weight.

Brew a ginger tea by steeping it in hot water.

Or grate fresh ginger or sprinkle the dried stuff into stir-fries, marinades and Asian dipping sauces. 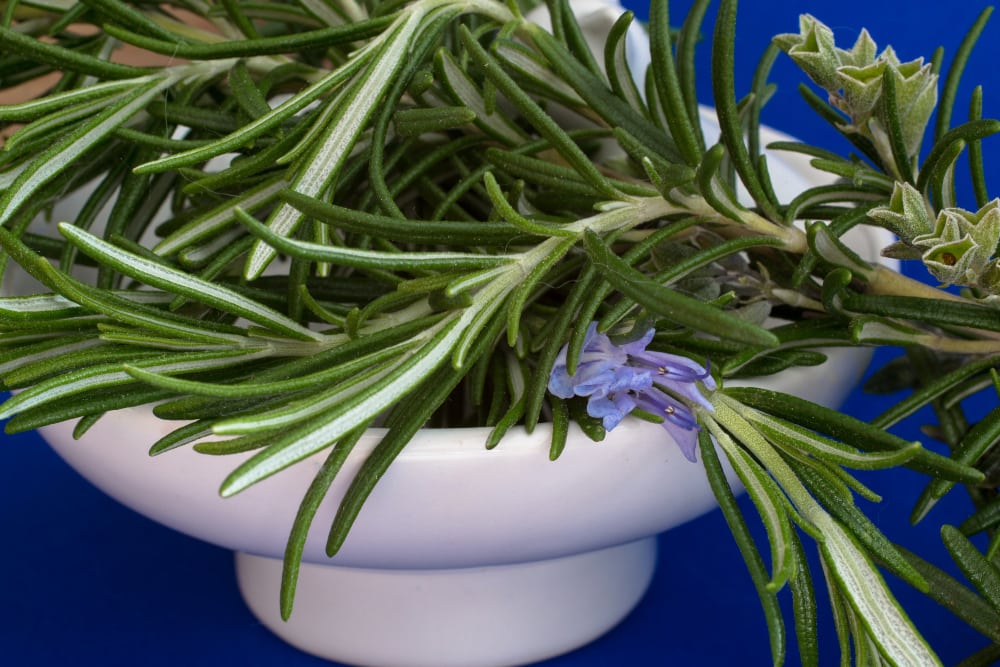 Firing up the grill? Flavor meat with this fragrant herb.

But adding rosemary to the meat mixture can protect against the formation of HCAs, say scientists from Kansas State University.

Plus, you’ll do some good for your skin and memory, according to Aggarwal.

Or chop up the herb and add it to vegetable, meats, soups and bread mixtures.

You can also add it to simple syrup for a tasty rosemary-infused lemonade.

Finally, to eliminate food odors from your kitchen, be sure to spray a dash of air freshener in a fresh scent after you finish cooking.

You’ll be in for a sensuous treat any day of the week — during meals and in between.